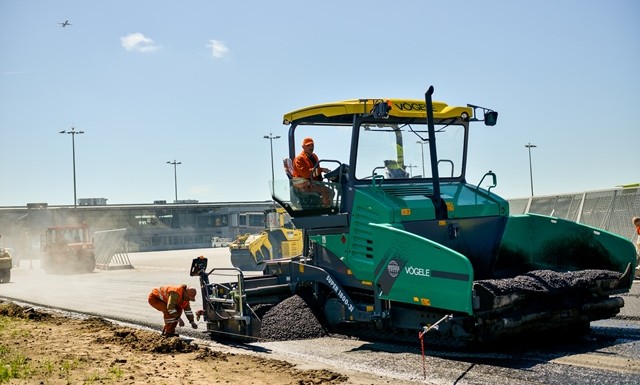 “We are satisfied with the financial results of last year. The tough competition and the considerable number of market players, including companies working in the “grey economy”, the significant decline in project profitability – these are the challenges the group has survived thanks to considerate administration,” said A.C.B. group’s financial director Armands Svikis.

In his words, even though the group has demonstrated an organic and normal turnover, there was a 40 percent drop in the company’s profit.

He said that the group has sticked to its strategy regarding investments in  development – innovations, new companies, technical solutions and growth. “We have expanded the groups with another subsidiary ACB Betons. We have acquired a 50 percent stake in SMP Būve company, strengthening the group’s competence in rail infrastructure construction,” he said, adding that investments have been made in technological park and innovations.

The group last year also implemented large restructuring in order to segment road construction companies for market development, adapting them for the requirements of competition, customers and legislation.

The company plans that in 2015 it will generate higher turnover, retain the existing profitability and continue expansion, said Svikis.

In 2013 A.C.B. group generated 110.5 million euros in turnover, and the group’s profit was 5.3 million euros. The core business of A.C.B. group is construction and renovation of roads, streets and structures like bridges and overpasses.